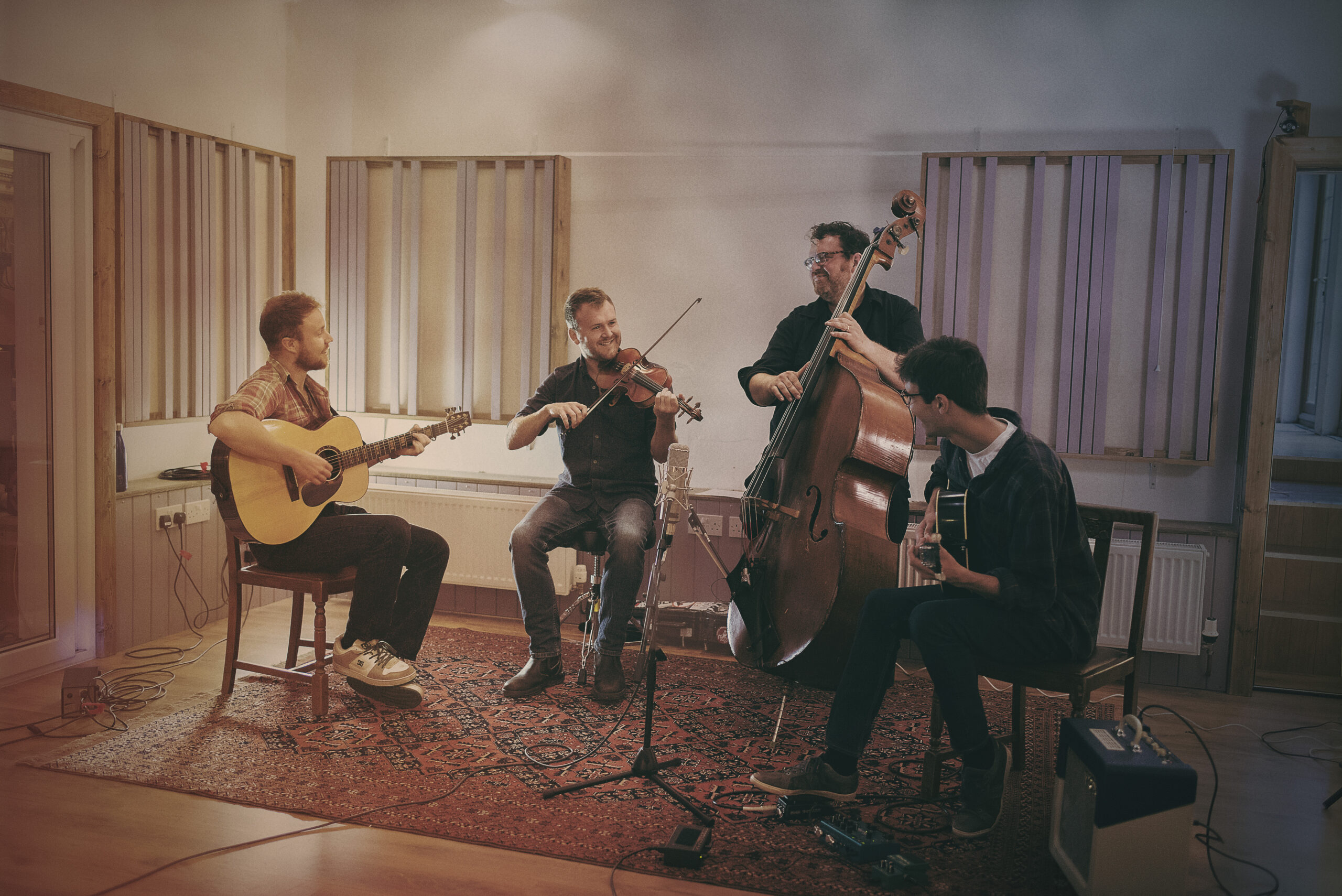 Nominated four times, and winner in 2015, of Musician Of The Year BBC Radio 2 Folk Awards, Sam is a veteran of the mighty Bellowhead, former and inaugural artistic director of the National Youth Folk Ensemble, founder member of the acclaimed instrumental trio Leveret, and “one of the defining English fiddle players of his generation” (Mark Radcliffe) at the forefront of the revival in English traditional music.

Sam has also recorded and performed with The Full English, Eliza Carthy, Jon Boden & The Remnant Kings, Fay Hield & The Hurricane Party, Emily Portman, Martin Carthy, as well as his own critically acclaimed show Made In The Great War.