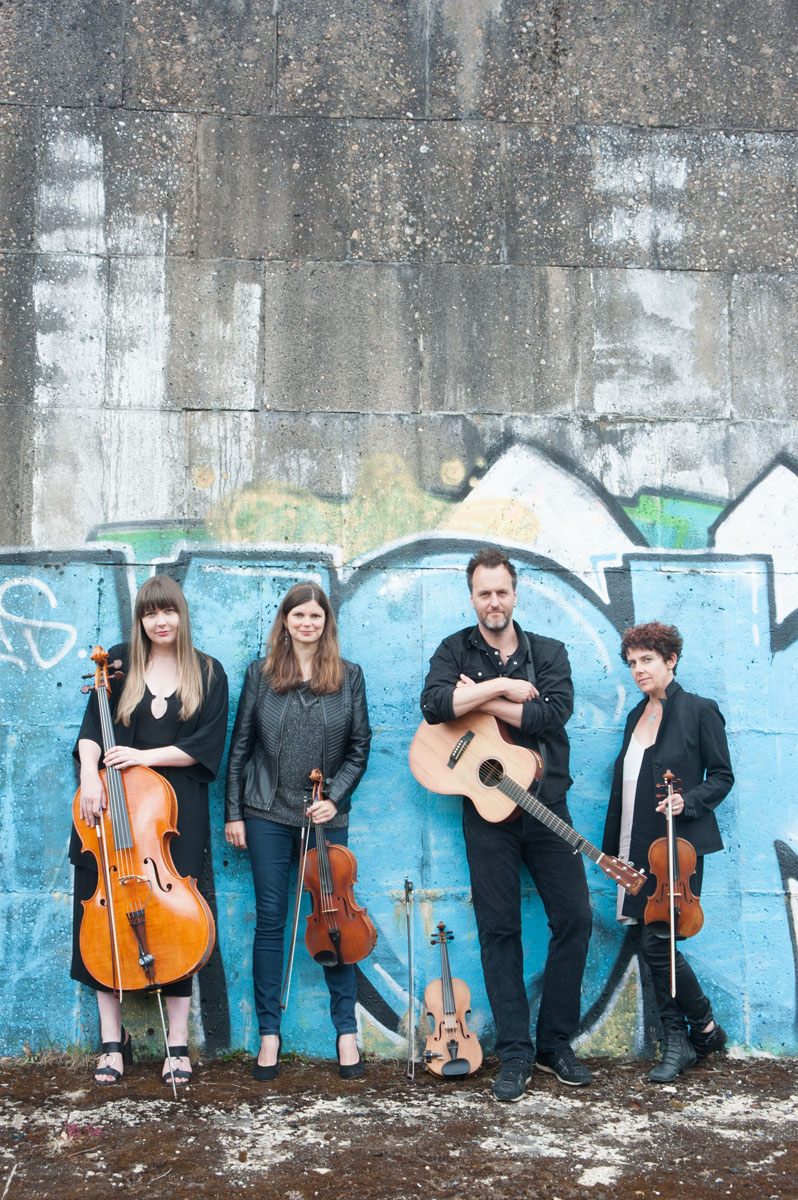 Jon Boden is best known is the lead singer of the progressive folk juggernaut Bellowhead who sold 250,000 albums, had seven singles playlisted on Radio 2 and sold-out hundreds venues including The Royal Albert Hall. Since Bellowhead split up in 2016 Jon has continued his development as one of the foremost names in English folk music. Solo, with Jon Boden & The Remnant Strings or with his big band Jon Boden & The Remnant Kings, Jon performs the self-penned songs of albums Songs From The Floodplain, Painted Lady, Afterglow, Rose In June and up-coming release Last Mile Home, material from Bellowhead, Spiers & Boden, and his A Folk Song A Day project in which he recorded 365 folk songs in one year and more.