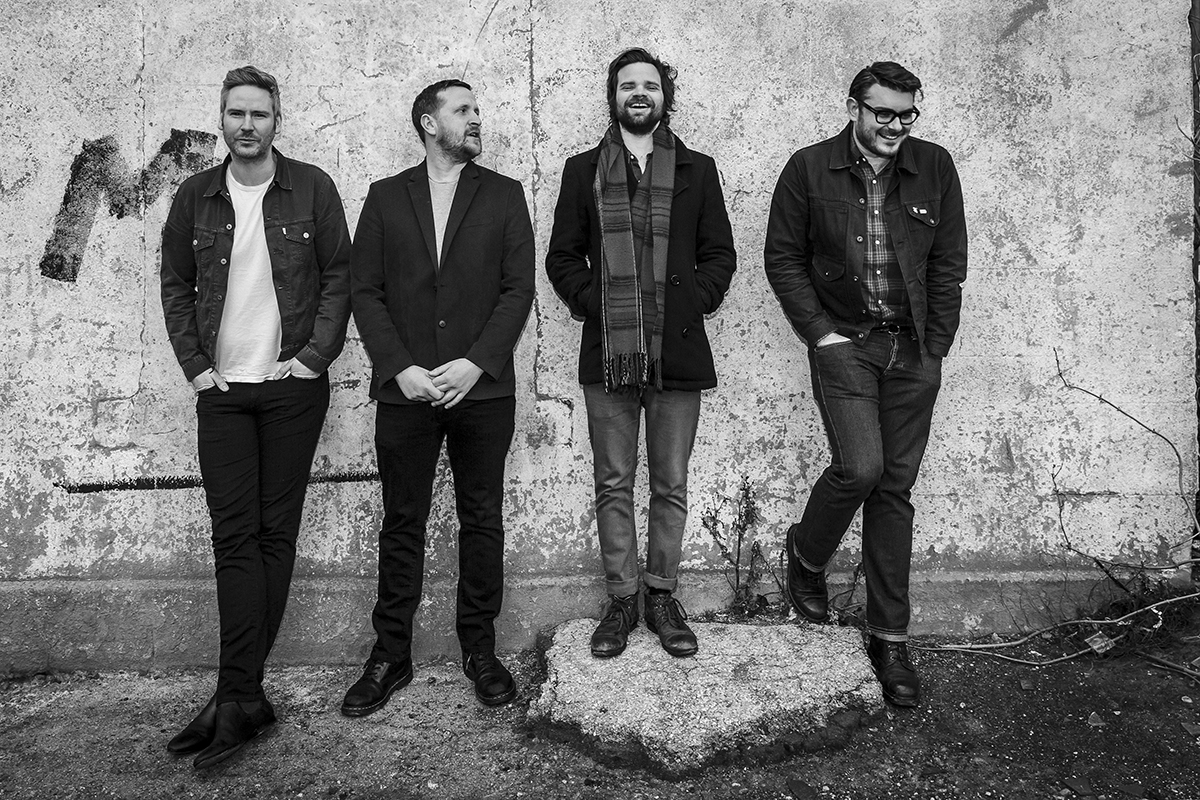 This is a rare opportunity to experience a different side to the band, with the show featuring a mix of acoustic and a cappella song arrangements, intricate four-part vocal harmonies and plenty of audience banter. You can expect a mixture of selections from their back catalogue including songs from their 2019 album Powers, coupled with older favourites, and some covers and traditional songs thrown in for good measure. The band are in the process of writing a new album, drawing on many of these themes, currently expected for release in 2022.

As the band themselves put it:

“We’ve missed being able to play live, we haven’t played a single gig since March 2020, so this is a rare opportunity for us to perform this type of show. The idea behind it is that we can present a different aspect of the band, where we get to talk more about the songs, perform some alternative arrangements with all of us playing a variety of different instruments on the night. These shows give us an opportunity to have some craic with the audience as well. It’s more relaxed and a good laugh.”