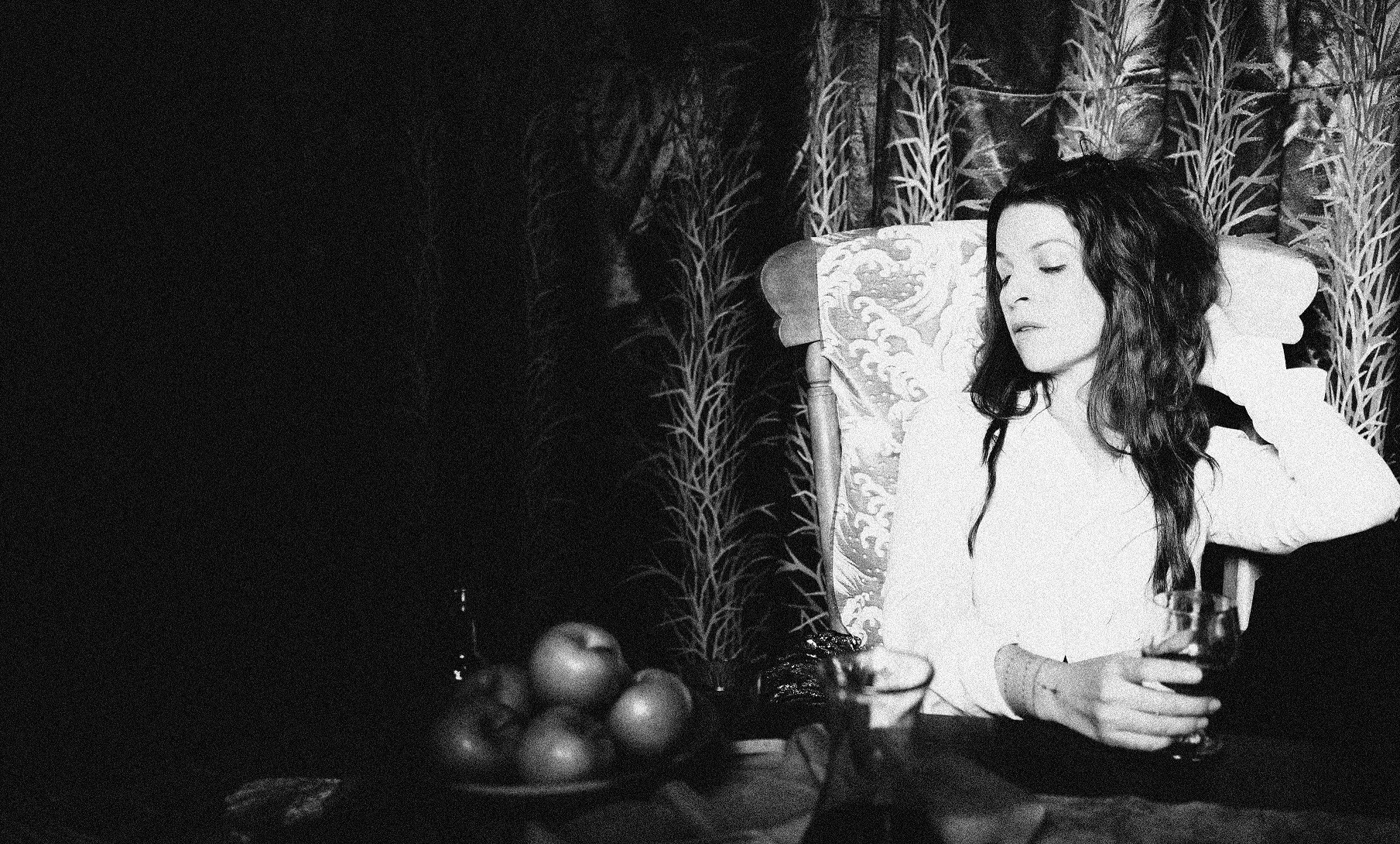 California-born but now based in Manchester, Jesca Hoop is what you’d call a musician’s musician. Discovered by Tom Waits and brought on tour by Peter Gabriel to sing in his band, it was a phone call from Elbow’s Guy Garvey that saw her move to the UK.

Her 2019 album ‘Stonechild’, produced by John Parish (PJ Harvey, Aldous Harding, This is the Kit), received huge acclaim from fans and critics alike, and it’s easy to see why – her beautiful songs, rooted in the folk tradition are intricately detailed, acoustic-led pieces that teem with ideas.